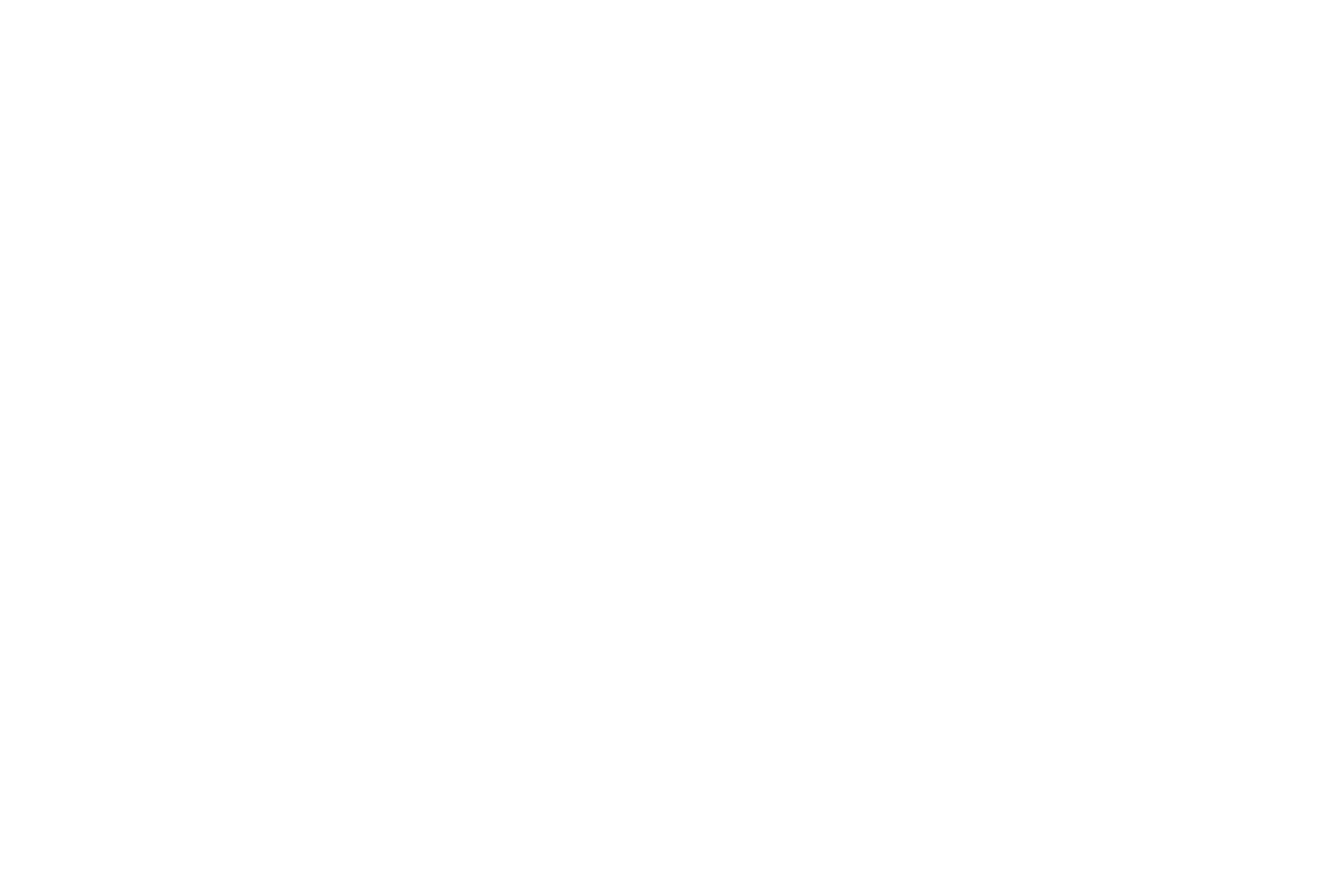 A 16 year old client plops on my couch, noticeably angry. He informs me that his parents tried to do an “intervention” on him after a discovery of weed in his bedroom.

He concluded the episode by saying, “The intervention was a waste of my time.”

Then he looks me straight in the eye and says, “When I have kids, I’m not going to raise them like my parents do.”

“They should’ve kicked my ass along time ago.”

“Are you saying they should have hit you?” I ask.

“No, I mean they never took control, never enforced the rules. When I have kids I’m going to enforce consequences.”

There you have it, straight from a teen’s mouth. He’s not the first kid, nor the last who told me they wish their parents were more strict.

Follow through on consequences ranks high on the mistakes parents make in shaping respectful behavior in their kids. It seems both parents and teens agree it’s important.

Neither of them like the act. Parents don’t like delivering consequences. Kids don’t like receiving them. Yet again, they both know enforced consequences are important in parenting.

#1: Remember enforcing consequences is in the best interest of your kids

Basic rules that govern respect in the home establish security and harmony. Consequences for misbehavior serve to promote positive behavior.

Throughout their development toward independence, kids will test rules. If parents don’t enforce consequences on a consistent basis, their leadership in the home is compromised. Kids will take control over their parents with demanding and disrespectful behavior.

This is not in the best interest of your kids. Love and limits is what they need.

#2: Get over your fear and get a grip on your guilt

Fear of damaging kids’ self-identity is common among parents. They also worry their kids won’t like them. This is irrational fear. If you want fear to be a motivator, imagine what your kid will be like if you don’t enforce consequences. That’s pretty scary. Just ask my 16 year-old client!

Guilt is another emotion that gets in the way. In dual career homes, parents often feel guilty they are not spending enough time with their kids. They want quality time to connect. They don’t want to be doling out consequences.

To be an effective parent, get over fear and guilt. This cannot drive your parenting style. It impedes your child’s development. Remember what is in the best interest of your child: love and limits. If they cross the line by breaking a rule, it’s time for you to step in and enforce a consequence.

#3: Keep calm in your delivery of consequences

Emotions like fear, guilt or anger can amp up on you real quick when your kid misbehaves or challenges you. This is a time to manage emotional intensity. Get a grip on your emotions. Go calm.

Think about work or other social environment when an intense situation required a cool head to deal with it. You know how to do this. Now, replicate the technique at home.

#4: Avoid getting into a debate over the consequences

Children begin exhibiting oppositional behavior in toddlerhood. It’s a normal process of practicing independence. Children will protest when you enforce a consequence, like taking away a toy.

Kids will protest or bait you into a debate over consequences. They are challenging your leadership and attempting to strip you of your power.

Do not get into a debate. You are the leader and enforcer of consequences. Your goal is compliance, not compromise.

Here is where many parents fail. Kids push the guilt and fear buttons in an aim to wiggle out of consequences. Don’t get baited into a debate.

#5: Hold your position until the time of the consequence is up

I find a 24 hour consequence is sufficient for most offenses. It’s a position that is not difficult to hold and also gets the job done. For your kid, losing an electronic device for a day can feel like a year!

Don’t allow them to talk you out of the consequence because they were acting nice for the last hour. Hold your position.

If you are open to a compromise due to unique circumstances, make them do something to earn it, like cleaning the kitchen, or something with some hard labor. The aim here is for them to feel some restriction or earn through work an early release. The goal is for them to learn from the consequence to change a negative behavior and adopt a positive one. 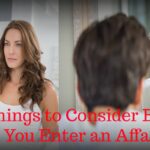