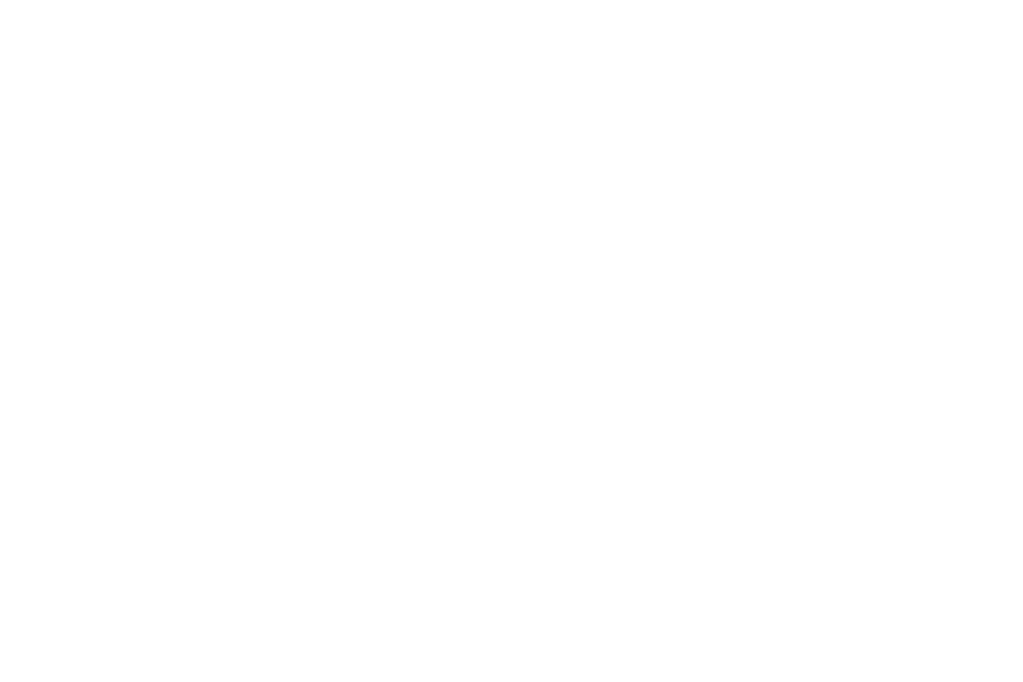 I’m writing this blog in the Phoenix airport. In about an hour I will be leaving 90 degree temps in route to Chicago where I’ll be greeted by snow and cold. That’s not why I am unhappy right now.

I just left my son Jordan after a week-long father/son journey.  My daughter Candace joined us for part of the trip. Unfortunately my other son Justin was unable to attend.

After a few days of travel up the gut of the state to Sedona, Candace returned home. Jordan and I drove to San Diego with one mission in mind–learn how to surf. I booked a lesson with Pacific Surf. Our instructor David is a real surfer dude! (Check out the picture above)

Mission accomplished. I got up two times but could not keep my balance to ride the wave. Jordan–he caught on rather quickly and caught some wave action. Here’s a picture I took. 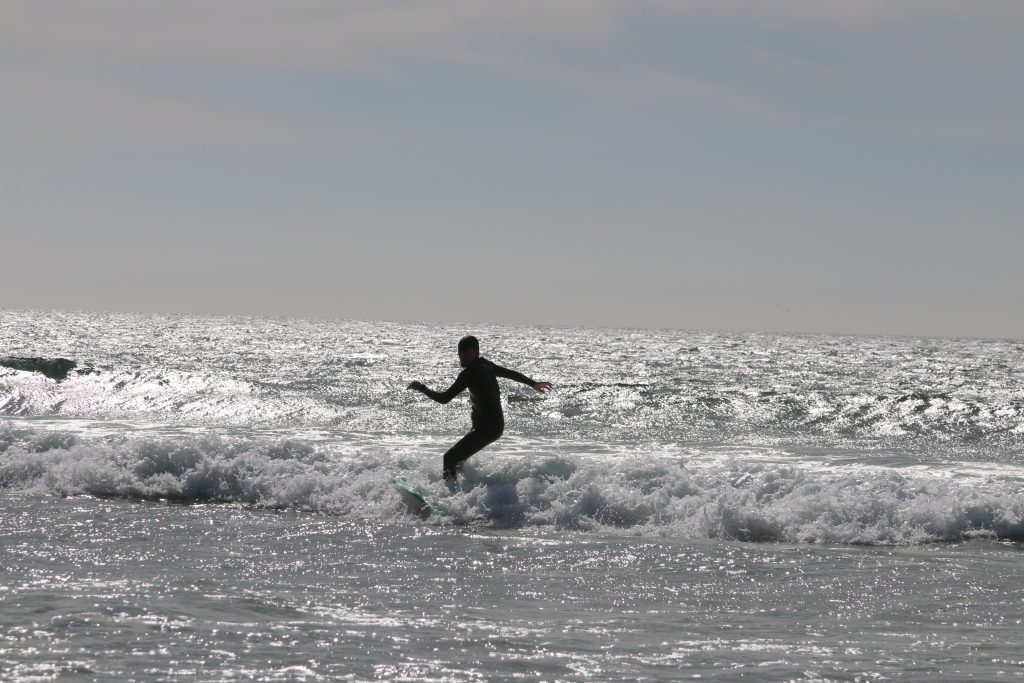 Jordan had another mission in mind for San Diego. He wanted to scope out the area as a potential next destination to live. Jordan didn’t come out directly and say that he wanted to move. He hinted that he wants to live out there one day. Years ago he did the same about Arizona where he currently resides.

What does a father do when his son wants to move further from home? Do I assume the pilot seat and control his path? Or do I move over to the co-pilot seat and offer support?

I know, it’s a scary proposition. A parent’s worse nightmare is giving their kid permission and something goes terribly wrong. Fear makes it hard for a parent to give up control of the pilot seat.

A parent’s fear of outcome often interferes with a child’s opportunity to take control of his or her life when it’s time.

Listen, throughout the course of your kids’ life there are times they need to be the pilot. You need to recognize it, move over and occupy the co-pilot seat.

In the early years you are in the pilot seat the majority of the time. Kids are not ready to take that seat although they may think so! However, there are times even when they’re young that you can let them practice in the co-pilot seat. This is also important during adolescence.

You can be there to step in if they are being reckless, etc… just don’t squash their curiosity.

Step in to teach or coach. Step back and let them try to figure it out.

5 Ways to Prepare Your Kids for the Pilot Seat

If you’re preparing your child for independence by allowing them opportunity as a co-pilot to take the controls, it will be a lot easier to exchange seats when they enter adulthood. If you don’t prepare them, your adult kids may expect the privileges of flying but leave you with the responsibility of upkeep on the plane.

Here are 5 signs that indicate it may be time to occupy the co-pilot seat.

Chronological age is an important determining factor. When your kid reaches adult age you really have to discuss changing seats. Discussion is intended to wean them off your financial support.

When they drop you hints that they are ready.

Watch how they handle things, make decisions, problem-solve their life.

Consider what others tell you about your kid’s maturity. Other adults–neighbors, employers, teachers, or relatives often voice perspectives we don’t see but manifest outside the home.

When they fight you for control of their life.

If you lock horns with your kids often you will experience turbulence when they reach the age of adulthood. They will do the opposite of what you want if they feel you don’t have confidence in their ability to figure things out.

As a parent, you have to risk “perceived failure” and exchange seats.

If you hold on too long you will produce an adult who never leaves home or one who moves far to get away from your control.

When you realize it is in their best interest that you exchange seats.

It’s time to let go and let your kid grow up. Allow them to struggle. Take that final step back so they can step up into their adulthood. They will feel good about themselves as they handle the responsibility of the pilot seat.

Jordan and Candace insisted on picking up restaurant checks occasionally when we traveled. It’s a rite of passage into adulthood when you hear them say, “I got this.” 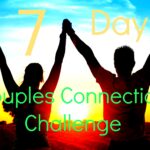 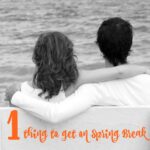