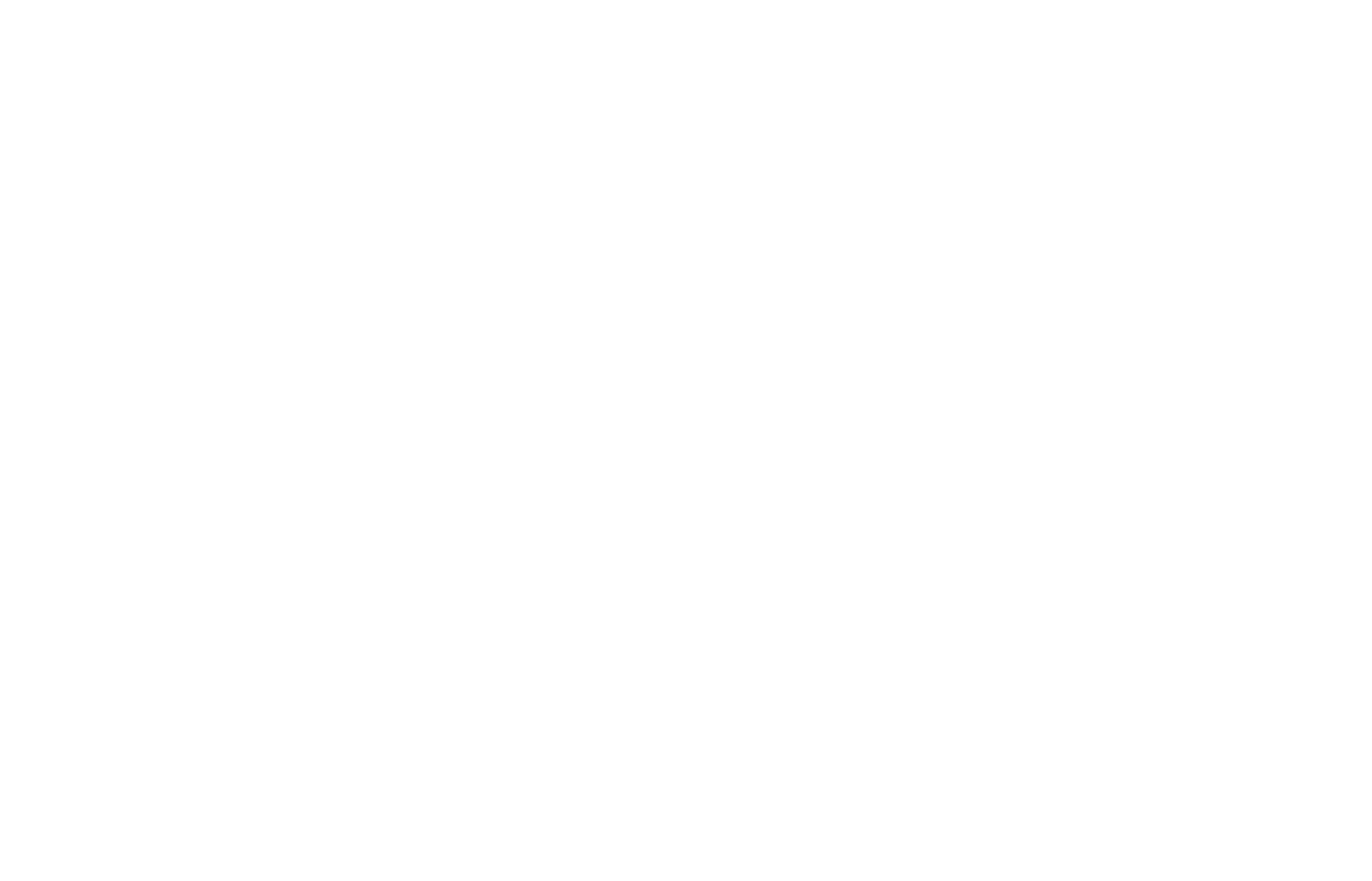 10 lessons I learned about being a dad from my dad

My dad died 23 years ago. I still miss him. Even as I typed that sentence, I got choked up. So much of my adult life I didn’t get to share with him. I feel robbed. But then again, I also feel blessed to have him in my life.

In honor of Father’s Day I want to share some lessons I learned from my him. Much of it was caught. Dad was a man of few words. Some of the things I learned he did not model. These are things I wish he did differently. So I include them here too.

5 Things I Learned to do from my dad

Dad was an electrician and worked for the railroad his entire career. I don’t recall him ever calling in sick. He often worked overtime. For much of his career my dad worked 3rd shift.

When I was a little boy, he introduced me to the term “chores”. My first chore was taking out the garbage. I still remember how he walked me through the entire process until I got it right. Dad made it very clear, “In our family everyone makes a contribution. You’re old enough now to do your part. Work is a part of life.”

#2: Be responsible with money

In the sixties, my parents were a prototype of dual income earners. That’s another reason why chores were important. Everyone had to pitch in.

We were a middle-class household and my parents made sure we had what we needed. I got an allowance and my dad taught me the value of saving.

When I bought my first car, I was short a few hundred bucks and he lent me the remaining amount from money he had stashed in a coffee can “in case of emergency”. After he died, we found a few more of those coffee cans! By the way, he charged me interest on the loan–not to make money, but to prepare me for adult life.

One of many things that impressed me about my parent’s marriage is that once a week they went out alone together. Usually it was in the afternoon and afterward they’d bring some food home for us.

Date night and morning walks are two of the ways Marian and I stay connected.

#4: Spend quality time together as a family

Saturday nights after dinner our family would gather in the living room. My dad played a ukulele. My parents would teach us sing-along songs: country, bar room, spirituals, and 60s music we listened to like the Beatles and Monkeys. Dad was the happiest when he had his kids and grandkids gathered in our home.

#5: Be willing to sacrifice for the family

My dad grew up during The Depression. His parents split up and his father left with the oldest son and moved out to the northwest. Without any means of support, as a young boy, my dad was in a parentified role. He had to hustle and beg to get food for the rest of the family. He didn’t have a childhood.

In adult life, dad often worked overtime to make extra money for the family. He did not want us to experience the suffering he did. Later, when his mother had a stroke, dad invited grandma in our home and we were her caretakers until the day she died.

5 Things I Learned Not Do From My Dad

As you can see there are things my dad did that had a positive impact. Yet, there are some things I wish he did differently. Here some lessons I learned from what was missing in his life.

One of the things that I didn’t understand about my dad was his “play it safe approach”. He worried about a lot of things. We never traveled further than Indiana on vacation. This is one example.

Now I understand my dad. His childhood experiences caused anxiety. He battled it his entire life. Worry was an obstacle.

In my early adult years I made a decision not to be ruled by fear. I prefer to face it and take risks to try new things. Needless to say, I have ventured far beyond the Indiana border and have made career choices that take me out of my comfort zone.

As a boy, one of the things I wanted from my dad was validation. I wanted him to see my potential and encourage my path. Because my dad did not have his dad around, he had to rely on himself. He didn’t get validation either.

As a dad, I make it a priority to encourage my kids and grandkids to reach their potential.

Dads who emerged from The Depression and World War II were not very good at being emotionally tuned in to their kids. From a young age my dad had to suppress his feelings and focus on taking care of his mom and siblings. From what I know he didn’t get any emotional support until he married my mom.

As a dad, I strive to be emotionally connected to the people around me. I do my best to open up and share my feelings with others. Near the end of his life my dad and I had some deep conversations I treasure.

I don’t recall dad having buddies. He talked about guys he knew in the Navy. However, I never seen him go out socially with friends. He spent his time with mom and his kids.

Early in my adult life I was so occupied with family and work responsibilities I didn’t make time for friendships. Eventually, I decided to fill this void with quality male relationships. I belong to a “band of brothers” who do life together and have each other’s back.

The first time I ever saw my dad address a medical problem was when he was 63 years old. He died later that night. He had retired about a year or so earlier. Had he taken his health more seriously, no doubt he would have been around much longer.

Lesson for me–don’t ignore your health. I do annual check-ups and address health concerns immediately. Exercise is a staple in my life. I follow a moderation plan with food and alcohol.

These are things I learned from my dad that have benefited my life immensely. How about you? What have you learned from your dad? Leave comments below. 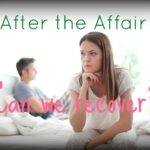 After the Affair: Can We Recover?Forgiveness, Infidelity, Marital Affair, Podcast, Uncategorized 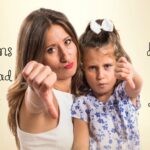