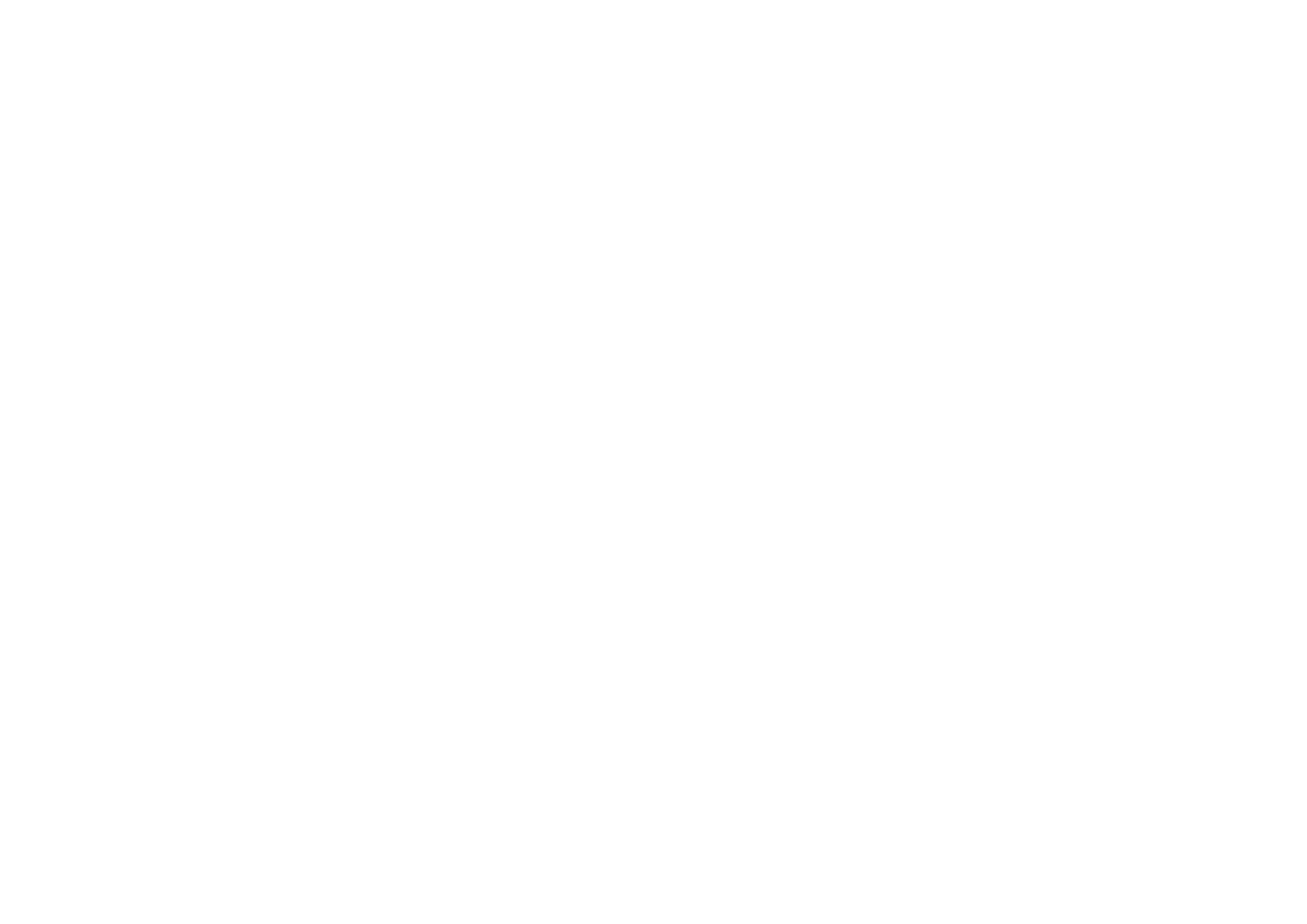 3 Moves to Bring Respect Back in Your Family

It’s a standoff between parents and their two kids. Kevin and Heidi have finally come together to bring respect back into their marriage. Now it’s time to get Brandon and Stacy on board. However, the kids remain defiant, in mocked attire.

The picture above is taken from chapter 5 in my book that discusses how to bring respect back into your family. I’ll get to how these parents changed the family culture a little later.

For now, let’s focus on a major problem in families today.

Families are upside down!

The structure in many families is inverted. Kids have more power than parents. In the past, kids feared disappointing their parents. Today, parents fear their kids disliking them!

Kids control relationships in the family. They say the nastiest things to exert their power. What’s more disturbing is how parents tolerate this rude behavior.

How did families flip?

Why do kids today get a pass on behavior that would never fly in past generations? Is it that we have evolved as families into something more democratic? Or have kids usurped the authority of parents?

I can devote an entire blog to analyze the flip. Instead, I’ll focus on two primary culprits: fear and guilt. These negative emotions are primary motivators of current parenting styles.

Fear and guilt project weakness to kids–and they seize the opportunity to gain power and rule the family. Kids are not mature enough to wield adult power. It is critical that parents flip the family right side up again!

How do you do this? Here are 3 moves Kevin and Heidi made to bring respect back into their family.

First Move: Parents Model Respect with Each Other

You cannot expect from others what you don’t give.

“I’m your parent, show some respect!” – is not a good approach. Establishing respect lies squarely on the shoulders of parents.

You don’t demand respect. You command it.

Now the first move is to model respect in your marriage. I covered this in the blog last week. Parents model respect to their kids in the manner in which they interact with each other.

If you’re not good at this move, then I suggest you work on this. If you don’t get this down, it will be harder to get your kids on board.

If you want to command the respect of your kids you must give it to them first. You don’t do it by caving in to their demands. Here are some target behaviors you want to show your kids.

If your kids don’t respect you, don’t expect it to turn on right away. This was a problem Kevin had to face with his kids. If you have been absent or too harsh it will take time and consistency of respectful behavior on your part to win their hearts.

Third Move: Parents Set the Bar of Respect for the Family

Kevin and Heidi got the first two moves down. Now it was time for the third. They had a “sit down” with their teens. In this meeting they set a bar of respect for the family.

It was a simple rule.

“Rudeness out. Respect in.”

No longer were Brandon and Stacy allowed to be rude to each other or their parents. If they had a problem they it had to be addressed respectfully.

The parents accomplished this by doing a two-step dance. The kids were expected to do a one step dance.

Doing the two-step dance: stepping in and stepping back

#1: Stepping in to teach your kids a rule or expectation you have about respect

#2: Stepping back to observe the kids behavior about the rule

Kids do a one-step dance: stepping up

#1a: Stepping in again to shape behavior

In the book, Kevin and Heidi stand united against the opposition of their kids and hold to the rule of bringing respect back into the family. You also see Brandon and Stacy finally catching on and making the shift to get rudeness out and respect in.

Is your family upside down? Tired of the disrespect? You’ve got three moves to bring respect back to your family. What’s your next move going to be?

How to Bring Respect Back to Your RelationshipCouple connection, Healthy relationships, Mutual respect, Podcast, Respect

How to Help Your Kids Cope With Tragedy or LossBereavement, Child grief, Loss, Parenting, Podcast