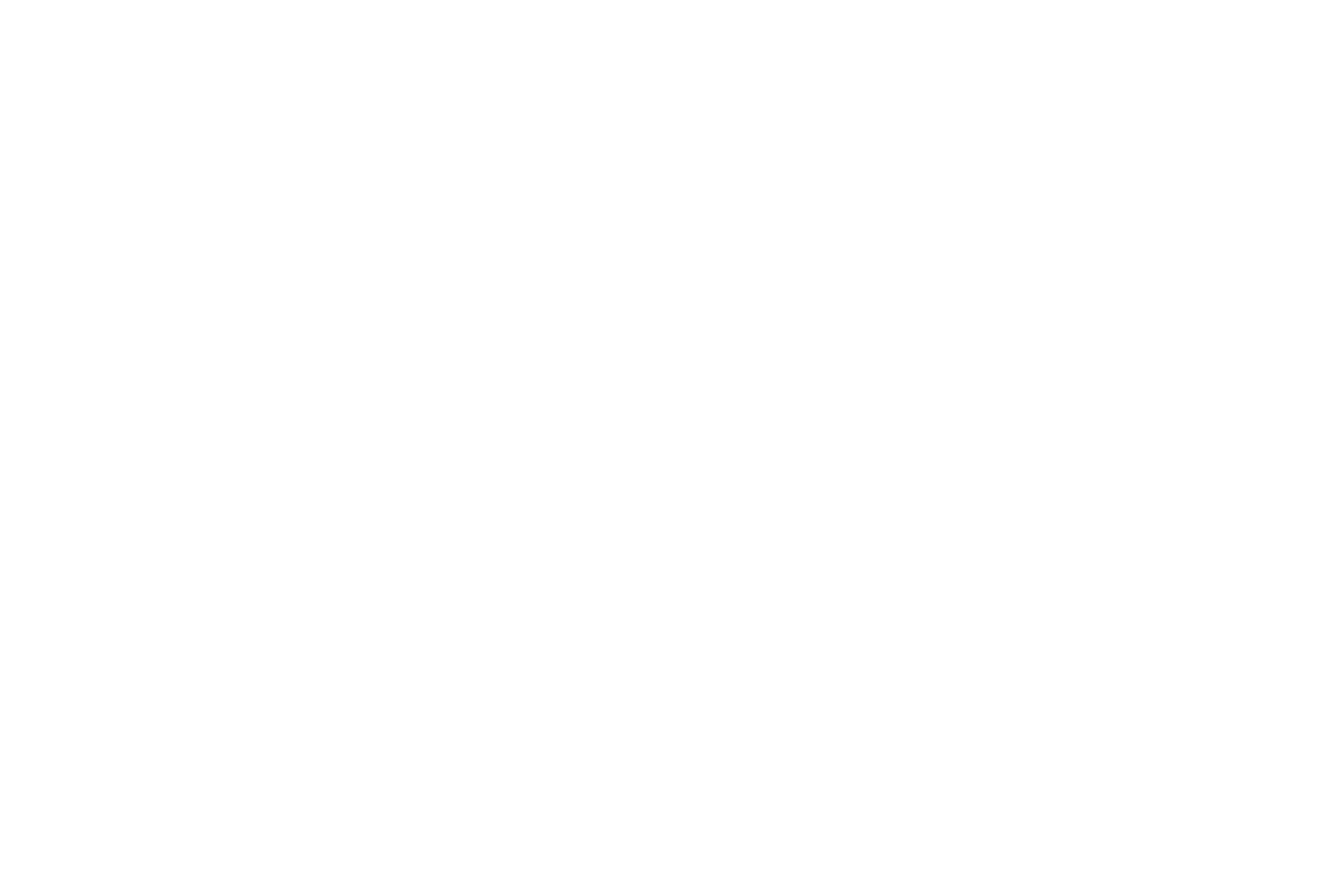 7 Things Your Kid Wants From You But Will Never Ask

You dream of being a parent one day. Then it happens. Your firstborn arrives and is carefully placed in your arms. As you gaze upon your infant, indescribable joy floods your heart and tears fill your eyes. “I am a parent, and you are my baby.” Thus begins the journey of life together. Ahh, such wonderful bliss…

Fast-forward a few years and bliss is swept away by a blizzard of activity with no end in sight. You fund the endless list of resources while making sure you never miss an event. As you drive, your kid listens to music, fights with a sibling, and orders you to stop at a drive-thru.

At home, your kid has mastered the art of making a mess. Homework is contest of wills. Chores are an allergy that one must avoid at all cost. Rules mean nothing. Rights mean everything. Kids rule. Parents serve.

Welcome to parenting in the new millennium. Does your dream of a happy family sometimes feel like a nightmare? You’re not alone. Hierarchy is inverted in our culture. Kids today do not respect parents as authority figures. It’s not their fault. It’s ours.

Ask the average parent what he/she thinks kids want from them and they describe things: expensive clothes, gadgets, or money. On the surface, this is true. Kids are materialistic. Yet, deep down inside they want things from their parents they don’t vocalize. It’s a kept secret. Let me unlock it for you. Here are 7 things kids want from parents but will never ask, nor admit for that matter. Be prepared to be surprised.

Your kid wants you to get control over the family

Kids can gain control over a family easily. Mood, attitude, and behavior are a few ways they manipulate parents. When you give in to avoid conflict they view you as weak. Veiled threats mean nothing to kids. They know how things play out. In the end they get their way.

Guess what? Deep down inside they don’t want to be in control. They prefer you have it. Kids want to know that you are stronger than their emotions and willful behavior. They want you to be the leader and set the tone for the family.

Your kid wants you to set limits

Kids crave power, but too much of it scares them. As mobile toddlers, they love their newfound independence, however when they fall or get lost in a room, who do they come crying to? It’s no different as they progress through the stages of development. Kids still need their parents for security and safety.

I learn a lot from the teens who come for counseling. Some indict their parents for being too soft and easily to manipulate. Imagine a teen complaining to me in counseling that he resents his parents for not setting limits! It’s happened more than once in my counseling office.

Your kid wants you to enforce consequences consistently

Kids function better when they know what’s expected of them. Structure with limits and consequences help them navigate their world. If limits are weak and consequences unenforced, kids take advantage and do as they please. This results in resistance, disrespect, and power struggles in which the outcome usually favors the kid. Parents cave in way too much.

Kids feel safe when you establish limits and enforce consequences. It may not seem that way on the surface. But it is what they know they need. You won’t agree with what I say until you do it consistently and see the outcome.

The worst thing you can do for your kid is to give him/her a soft landing on a problem they create for themselves. Do this repeatedly and it establishes an unhealthy pattern. Several years ago I worked with a family who had a teenage son that punched holes in the wall when he was angry. His father patched them and repainted the wall. When I heard this I asked, “So you punch the holes and dad, you patch them. How’s this arrangement working?”

This teenager was given a soft landing until dad decided to enforce consequences and allow his son to learn from his mistakes. Later the dad taught his son how to patch the holes and made him do the repairs. As you can imagine, the teen learned from his mistakes and found a better way to deal with his anger.

Your kid wants you to love him/her unconditionally

Kids see the disappointment on a parent’s face and conclude they are not loved. It is hard to be loving after your son or daughter lashes out verbally or acts in some disrespectful manner. They think love is tied into performance. “When I do what you want, then you feel love for me.”

It is important that you communicate to your kids that your love does not fluctuate on a behavior barometer. They need to know you love them as much when they behave poorly as you do when the behave well. Performance-based love is hard to live up to. Unconditional love motivates kids to reciprocate with respect.

This may be hard to believe, but your kids want you to know what’s going on inside of them. However, they are afraid of your reaction. Kids want to be heard and understood. However, when parents over-react or correct their kids, they feel judged and shamed.

If you want your kids to tell you what is going on inside of them then you need to do a couple of things.

Your kid wants you to spend fun time with him/her

I remember when I was a kid some friends talking about how their dads came out to play baseball with them and afterwards they had a bonfire. My dad worked a lot and did not spend much time with me when I was little. As a teen we played pingpong a few times a week. I enjoyed it. When my boys were young we played basketball in our drive way with all the other kids on the block.

Today parents watch their kids from the bleachers. I’m not opposed to this but I think kids are in too many organized sports and activities. Families do not have enough down time to play board games or have squirt gun fights in the backyard. Adult kids are more likely to have memories of you playing together than sitting on the sidelines watching them perform.

So now you know what your kids want but will never ask. If you look over the list of seven and think about your childhood it may ring true. On the surface, I didn’t like how my parents set limits and enforced consequences. But I knew it was good for me. Looking back, I appreciate that they gave me what I needed.

So, how do you fare in giving your kid what he/she wants? What do you think you need to focus on today? 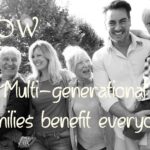 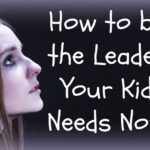 How to Be the Leader Your Kid Needs NowFamily, Family relationships, Parenting, Podcast