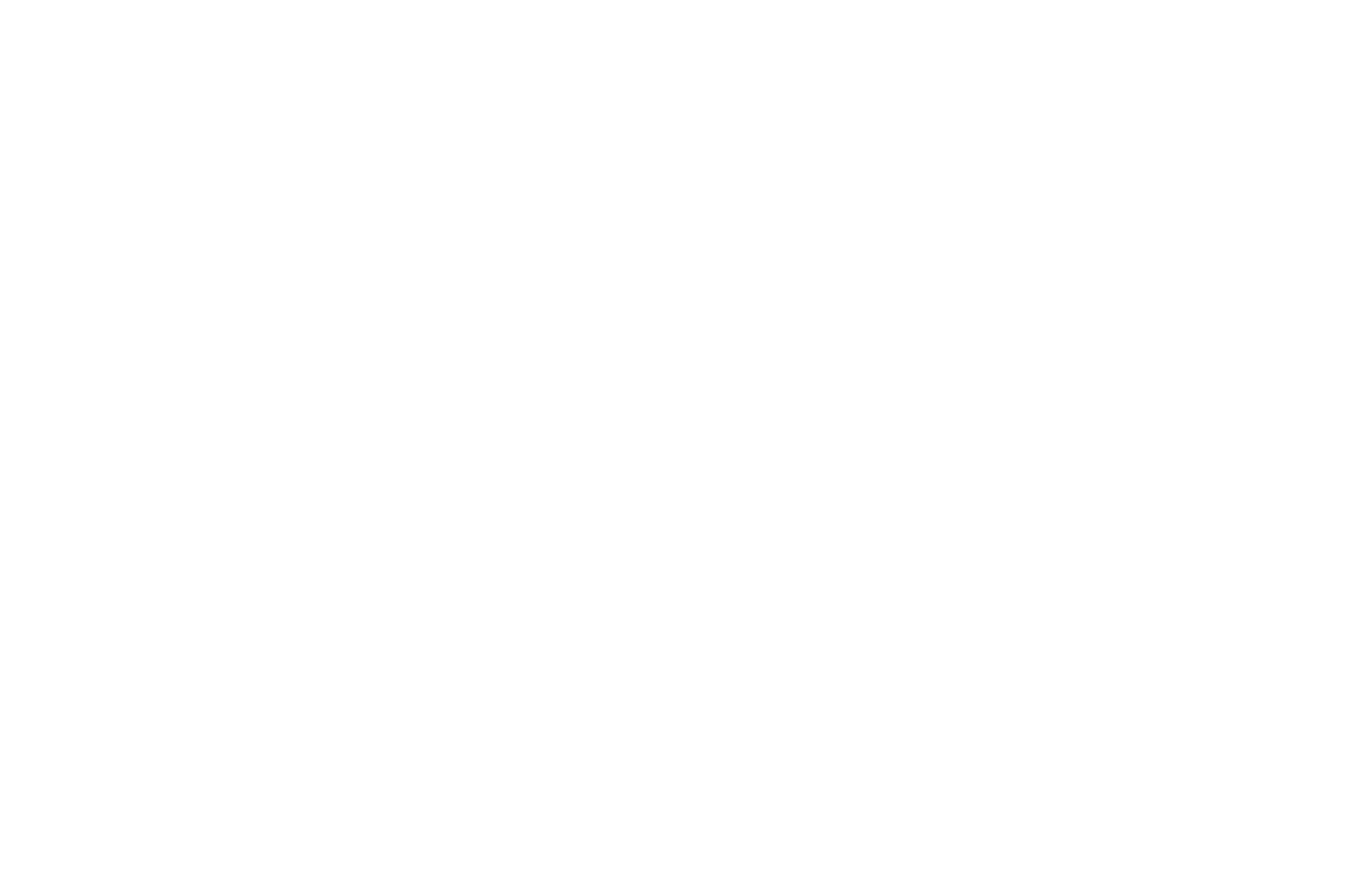 3 Signs Your Marriage is at Risk

“We are not connected.”

You convince yourself it will get better.

“We’re just busy. A lot going on. Everyone else seems to have their struggles too. Maybe I just need to adapt to the way things are now. Note to self – Don’t be so uptight!”

Frog in the Kettle Syndrome

If you’ve had similar thoughts you may be experiencing the “frog in the kettle” syndrome. This metaphor is based on an alleged study in the 19th century. Scientists placed a frog in a pot of water and very slowly raised the heat.

The frog’s body temperature adapted to the environment, unaware of the risk. Having waited too long to act, the water reached a boiling point. Lacking leaping ability the frog was boiled to death!

Are you adapting to a substandard marriage?

I’ve observed a trend in marriages. Couples are settling for less. Many have traded romantic partners for roommates. They complain about the toils of working, raising kids, and keeping a house. Their marriage receives minuscule attention. Harried couples are just trying to keep the family on track.

Research indicates that marital satisfaction decreases during the child-bearing/rearing years. Makes sense. Couples have to invest time in kids. But how low will you settle for before your marriage reaches its boiling point?

Here are 3 danger signs your marriage is at risk and what you can do to stop it.

This happens in the first year or two after you become parents. You have the new job. Bought the house, car, etc… Now you bring home your first baby. Everything is so new and exciting!

Here’s where couples begin thinking the marriage will just have to adapt.

You think, “Well, we’re not spending as much time together, but we’ll get to it. Heck, everything is going pretty good for us.”

Most couples go through this. It’s normal.

However too much neglect sets you up for risk #2.

Too much neglect increases conflict. You fight over roles, expectations, and assumptions about who is supposed to be doing what. Unresolved arguments fuel emotional drift.

Attempts to connect are often missed or rejected based on what is going on. Hurt feelings perpetuate the drift. Nonetheless, the couple continue to adapt to the situation thinking it will get better on its own. This is a mistake and it sets couples up for the 3rd risk.

Couples who don’t find a way to drift back together get accustomed to the distance. They end up avoiding the marriage. Tired of fighting to get their needs met, they look elsewhere. It could be work, kids, or separate social lives. Some seek connection in an affair.

Expecting your marriage to adapt too long is dangerous. Like the frog in the kettle your relationship can reach a boiling point. For some it’s too late.

Marriage doesn’t have to end in tragedy. You can do something to stop it. Here are 5 tips you can follow right away.

Tip #3 – Adapt your busy life to your marriage

Tip #4 – Get some couples coaching/counseling to get on track

What state of existence is your marriage in? Neglect? Emotional drift? Avoidance? Are you tired of simply adapting while everyone and everything else gets priority attention? Review the 5 tips. Which one do you plan to take action on now? 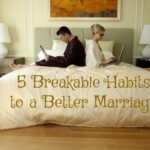 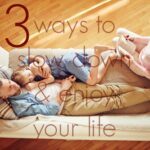