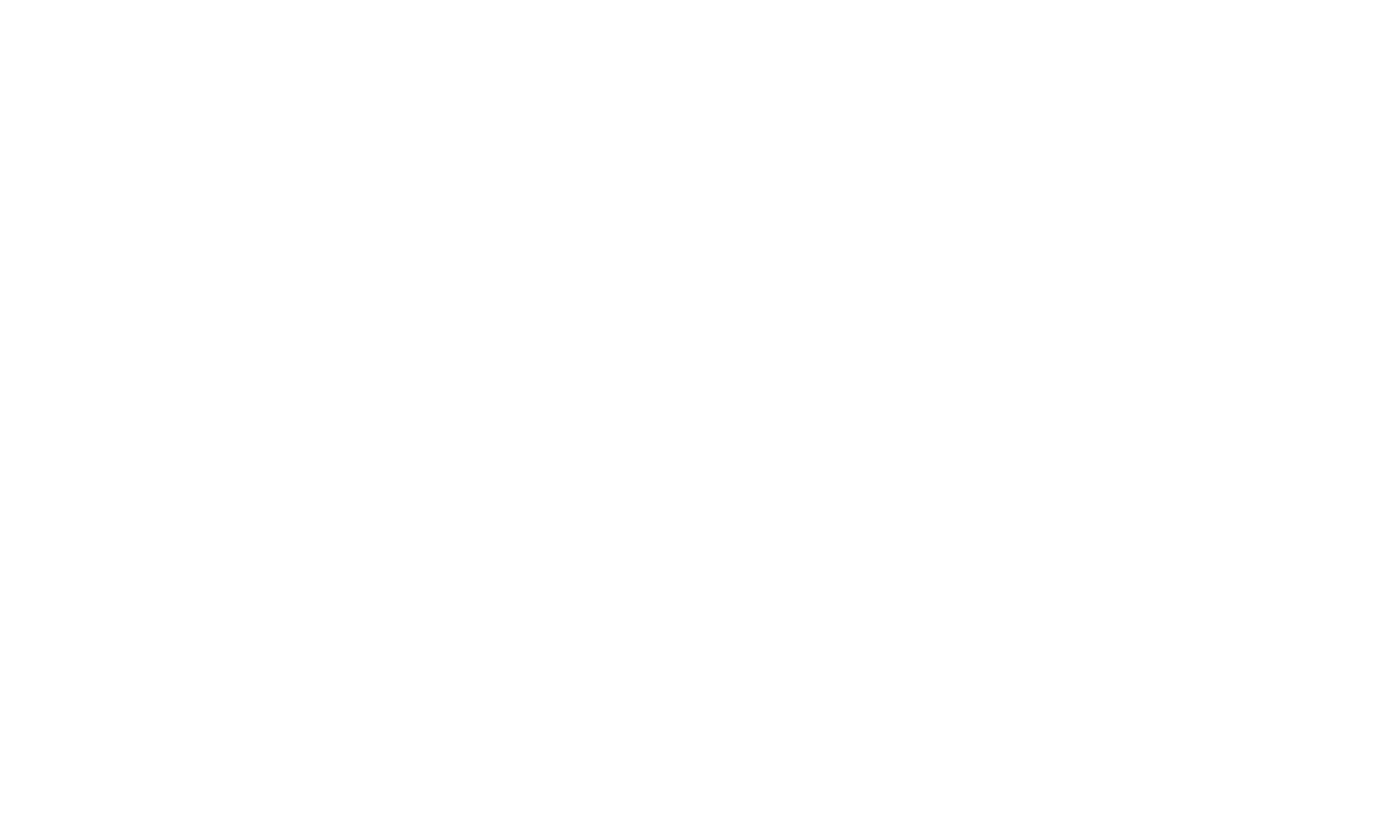 How to respond when your teen acts like a jerk

How would you react to a teenage son who screams at you with a megaphone? Hit him over the head with it? Pull out a larger one that screams louder? Or would you cave in to his demands just to silence the noise and end the embarrassment? How do you respond when your teen acts like a jerk?

Look at the dad. What is he doing? None of the above. One thing for sure, he is not over-reacting.

When I was a teen the megaphone was in the parent’s hand. Today it is held by the teen. In reality, a megaphone is unnecessary. It doesn’t do anything but destroy communication and disconnect families. Rid your home of the megaphone!

We live in a culture that promotes rudeness and disrespect. This is one reason why your teen acts like a jerk sometimes. It can also be because you act like a jerk too. Or if you don’t establish structure and discipline your teen may become a jerk. Some food for thought.

So, what do you do? Here are 5 ways to respond when your teen is acting like a jerk.

Determine if this is a new behavior or a pattern

If it’s new behavior you want to “nip it in the bud” (to coin a Barney Fife phrase). In other words, you want to address it with your teen right away. Let him/her know that rudeness is out and respect is the tone you expect to see when your teen is angry or frustrated. Put the megaphone down and let’s talk.

Now, if your teen has been acting like a jerk for sometime you have a more serious problem. You let it go on far too long. My sense is you are locked into a Megaphone Match–who can scream the loudest and last the longest in a battle.

Put your megaphone down. Stop screaming. Get control over your emotions and behavior. Don’t react. Like the dad in the picture, you want to respond.

Understand there is a message behind the megaphone

The megaphone is a distraction to the message. However, to your teen it is the tool that gets your attention.  Inform your teen that you are interested in what they are trying to say but will not hear it through a megaphone. It is a more respectful way of saying, “Stop acting like a jerk!”

Something is bothering your teen they need to express. Or maybe they want attention, but go to an extreme to get it. If you react to their drama it will reinforce a negative attention loop. Go positive. Be calm and ask your teen to talk without the megaphone with a promise that you will listen without interruption. This is an act of respect.

Agree to only communicate without megaphones

Choose to respond only when the megaphone is put away. This means, you will not talk to your teen when he is acting like a jerk. It also means, you won’t be a jerk by screaming either. In fact, any form of jerky behavior is off limits.

You may need a short “time out” in order to lower tension and  settle emotions. Generally, this brief time will allow cooler heads to prevail and tee things up for a respectful conversation. If your teen complies, you can go to the next step. However, if your teen continues to act like a jerk you will need to enforce a consequence. I’ll address this later.

Get to the heart of the issue with fairness and respect

Teens often want to express themselves and be understood. It is a part of growing up and connects with identify formation. What they need most from parents is to listen and understand them. You may not agree with everything you hear, but give them the respect to use their voice and be heard and understood. Stop and listen, that’s all.

Your teen may have a legitimate issue not decoded in the volume of the megaphone. In an open discussion, you can listen and respond to their concern with fairness and respect. Maybe you are over focusing on the negative and not acknowledging the positive in them. Perhaps there is a kernel of truth in their complaint. Are you willing to address this? If so, they might stop acting like a jerk.

A teen acting like a jerk must be intolerable if you want it to change. If you don’t address it, the jerky behavior will set a tone of disrespect that will hijack your home.

Let’s say the son in this picture refuses to put down the megaphone. What’s dad’s next move? Hit him over the head with it? Pick up his own megaphone and start screaming? You cannot stop your teen from acting like a jerk by acting like one yourself!

Swift consequences with a clear message about respect is what is called for here. Losing privileges for 24 hours is a good method for shaping behavior. In my book, Bringing Respect Back: Communicating Without the Conflict I use the terminology “restricting yourself” as a way to communicate to a teen that their disrespectful behavior has restricted them from something they expected to do that day.

Here is an illustration of how to set limits and shape behavior. “Today you have restricted yourself from use of the car. Tomorrow is a new day son. I suggest you leave your megaphone in your room.”

The key is to enforce consequences not threaten them. Don’t give your teen a soft landing if you want them to stop acting like a jerk.

Does your teen act like a jerk sometimes? Or, is it a daily act that is getting old? You do not have to put up with jerky behavior. What do you do that works? I’d be interested in hearing from you. Feel free to leave comments below or on one of my social media sites. 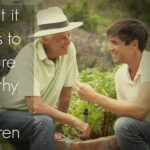 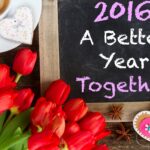