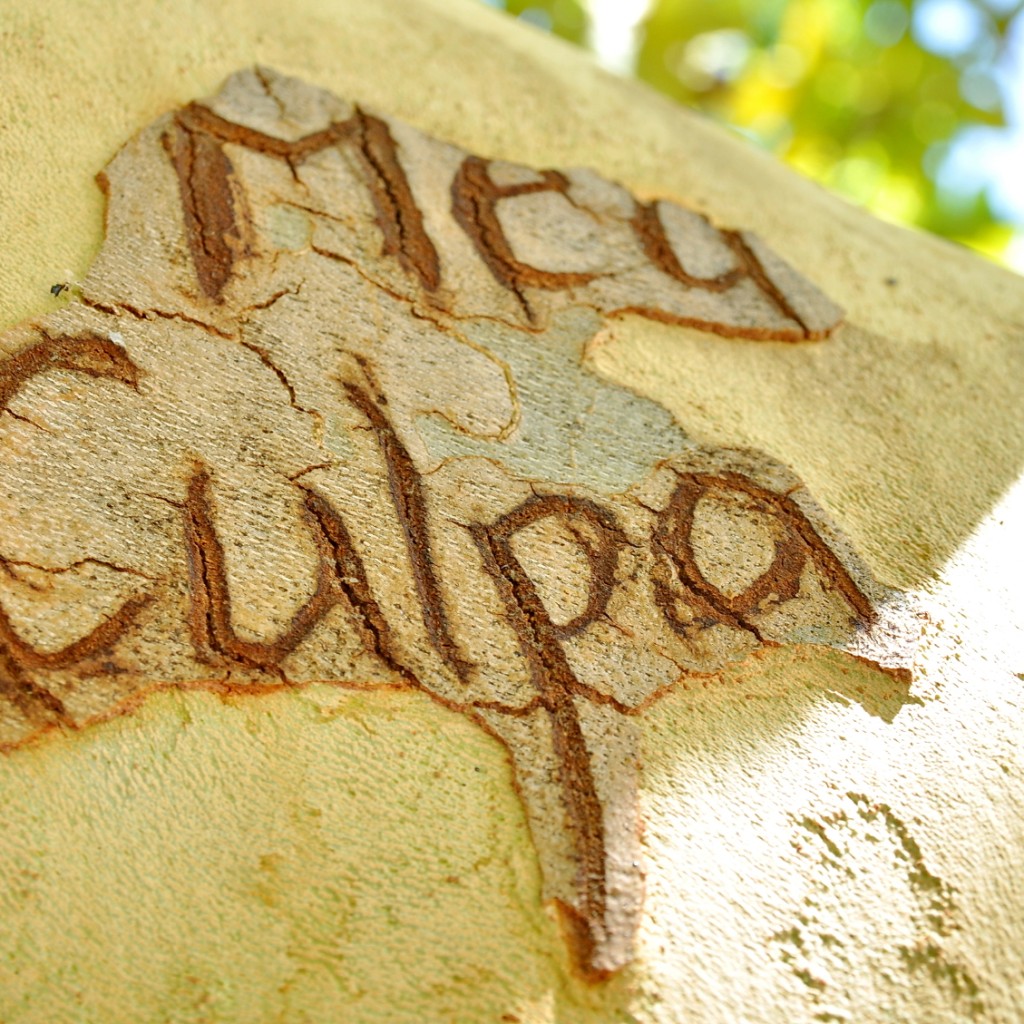 5 Key Steps to Repair an Offense

May 13, 2014
Don Olund
Blog, Communication, Conflict resolution, Repairing conflicts, Respect, Self-respect
One of my favorite YouTube channels is called “How It Should Have Ended”.  It is an animated spoof that re-enacts movie endings.  Many of these tongue-in-cheek clips are hilarious! Today I am putting a totally different spin on “How It Should Have Ended”, in fact a more serious tone after I listened to a Donald Sterling interview. Cooper Anderson interviewed Donald Sterling on his show, Anderson Cooper 360.  What was supposed to be an opportunity to repair the damage he made with his repulsive racist comments, only unleashed more public ire against a man who is devoid of sincerity.  He seemed more concerned about how this debacle is affecting him than the harm he caused to African Americans, NBA and the rest of us who want to rid society of racism and prejudice. As a relationship specialist, I am often called upon to help individuals repair harm caused by words or actions that show disrespect toward others.  I provide a toolkit for my clients. Everyone can repair offenses by following 5 key steps.  Each step begins with the letter “A” so that it is easy to remember.  If Donald Sterling were my client here is how I would coach him.

Step 1: Admit you are wrong

When you say or do something that offends another person, you begin the repair by an admission.  Sterling started with an omission.  In the interview, he said, “When I listen to that tape, I don’t even know how I can say words like that. … I don’t know why the girl had me say those things,” he told CNN’s Anderson Cooper in an exclusive interview.

Later in the interview, Sterling made apologies but they were quickly followed up by saying what a good guy he is.

Admission is not about you.  It is about the person(s) you have harmed with your words and/or actions.  Which brings me to the second step.

Step 2: Acknowledge how your actions specifically hurt the other person(s)

Admission comes from your head.  It’s about facts.  Acknowledgment comes from your heart. It’s about hurt.  The key word is “specifically”.  Donald Sterling would have gone a long way in repairing the damage he inflicted by looking into the camera and speaking honestly about how he specifically hurt the LA Clippers organization, Magic Johnson, African-Americans, and everyone in America who opposes racism and bigotry. A specific acknowledgment of wrong doing addresses the harm from the perspective of the person who was on the receiving end. The expression of remorse comes from the heart.  It’s honest.  No sugar-coating.  Accepts responsibility.  Doesn’t make excuses.  It is a pure apology.

Step 3: Accept responsibility for your actions without blame.

Donald Sterling spoke about the incident as if he were an observer of what was happening to him.  In reality, he was an active participant.  The words on the tape were his words.  When asked about it, he intimated he was set up.

“You’re saying you were set up?” Cooper asked.

A good repair is an admission without blaming others.  Sterling attempted to wiggle out of the problem by blaming Ms. Stiviano, his former paramour who taped the conversation.

If you are going to repair a problem with someone, even if they share some of the responsibility for the situation, own yours without blame.  No one forces words out of your mouth.  Nobody forces your hand to act.

Step 5: Agree to work on changing your behavior

Donald Sterling has to come to terms with who he is.  He also has to decide who he wants to be going forward.  Does he want to remain a bigot?  Or, has this experience forced him to look in the mirror and face who he is?  If he is sincere in his desire to repair his relationships with those he offended he will have to take action and address his problem with racism.  If he doesn’t, he will likely continue to spew his sentiments again. Words are cheap.  Behavior is what counts.  In the words of Henry Thoreau, “Who you are speaks so loudly, I cannot hear what you are saying.” The endgame is about respect.  This is what is lacking in Donald Sterling.  Respect is missing in our culture.  It seems as though we lost respect for respect.  Make sense? I have written a new book about relationships called Bringing Respect Back: Communicating Without Conflict.  In it I address respect, a missing element that contributes to a breakdown in relationships.   I teach my readers how to give and earn respect by offering tools and strategies that improves communication and builds trust.  The dual benefit is less conflict and more connection.  I encourage you to give it a look. click here

A lesson for us all

Donald Sterling’s attempt to right a wrong is a lesson on what not to do.  If you are not sincere and own up, its best to shut up.  Otherwise you only make it worse. On the other hand, if you are truly sorry when you hurt someone then consider the approach above. The 5-step tool kit to repair offenses is a proven strategy.  I use it professionally in my work and personally in my relationships.  Give it a try.

For a limited time I am offering a free copy of my Repair Kit.  You can get your by simply subscribing to my email list.  Once a week I write blogs on how to have successful relationships.  My tools and strategies apply in marriage, family, business, and in all social realms.  On the top right corner of this page is a short form to complete.  Once you give me permission, I will add to the subscriber list and sent your Repair Kit.  Please note: I do not share or sell email lists.

I’d be interested in hearing comments from others on what you do to correct offenses.  Or, if you are on the receiving end of an offense, what you’re looking from the other person to resolve the problem. Feel free to leave a comment.
Menu